We are thrilled to announce the participants in the Facebook Sustainability Accelerator program. These 20 organizations are owned and led by people of color from across the United States, as part of the Facebook Journalism Project’s recent investment in publishers from and serving historically marginalized communities.

The group was selected by Facebook staff, International Center for Journalists staff and Accelerator coaches from more than 300 applications from around the United States based on their demonstrated impact on their community, their commitment to the program’s requirements and their readiness to pursue their biggest business opportunities.

“We are honored to partner with this impressive group of publishers, whose newsrooms make a difference in their communities and serve as models for our industry,” said Joyce Barnathan, the president of ICFJ, an organization with global experience helping news media become stronger financially. “Without question, the work they do is critical, and an investment in their long term success is an investment in stronger communities.”

Half of the group is composed of Black-owned, Black-led publishers, including some of the nation’s oldest Black newspapers as well as digitally native organizations.

“I am excited about the amazing media organizations that will be joining this inaugural Sustainability Accelerator,” said Sara Lomax-Reese, President of WURD Radio in Philadelphia and program lead for this Accelerator program. “We are in a moment when Black- and Brown-owned and led media is absolutely essential to the future of this nation. This is an opportunity to provide skills and resources to help these organizations continue to grow, innovate and lead.”

As a group, 80 percent of the publishers focus on local news.

Two thirds of the participants are from the US Midwest and South, areas that have historically received less investment than their colleagues on the coasts.

“The sustainability of the participant organizations, and the sustainability of all media serving marginalized people, is paramount. The legacy of Black-led media in the South is unmatched, with Black news organizations having played a pivotal role in Southern-born freedom movements from abolition to civil rights,” said Cierra Hinton, Executive Director at Scalawag Magazine and a coach in the program. “The Facebook Journalism Project’s support of South-based participants enables the continuation of that legacy at a pivotal moment, as Black people in this country boldly lead the fight for justice yet again.”

Just over half of the group are for-profit organizations.

The publishers participating in the Accelerator are as follows:

“This is such a fantastic group of organizations — a blend of nonprofits and for-profits, long-established brands and relative newcomers, focusing on communities of all sizes — all critical to the health of journalism and democracy,” said Tim Griggs, the Accelerator’s executive director. “Even better is that our virtual ‘room’ will be filled with lots of really terrific leaders ready to roll up their sleeves and do the work to help their news organizations survive and thrive for the long haul. I could not be more thrilled to get started.”

This program will be led by a dynamic team of media professionals from a diverse array of backgrounds and leadership roles. Among them:

The Accelerator will run from mid-October through early 2021, followed by a six-month period to execute on specific grant-funded initiatives (grants are distributed by ICFJ). As organizations go through the program, Facebook and ICFJ will share case studies about their projects so that other newsrooms can learn from their experiences. 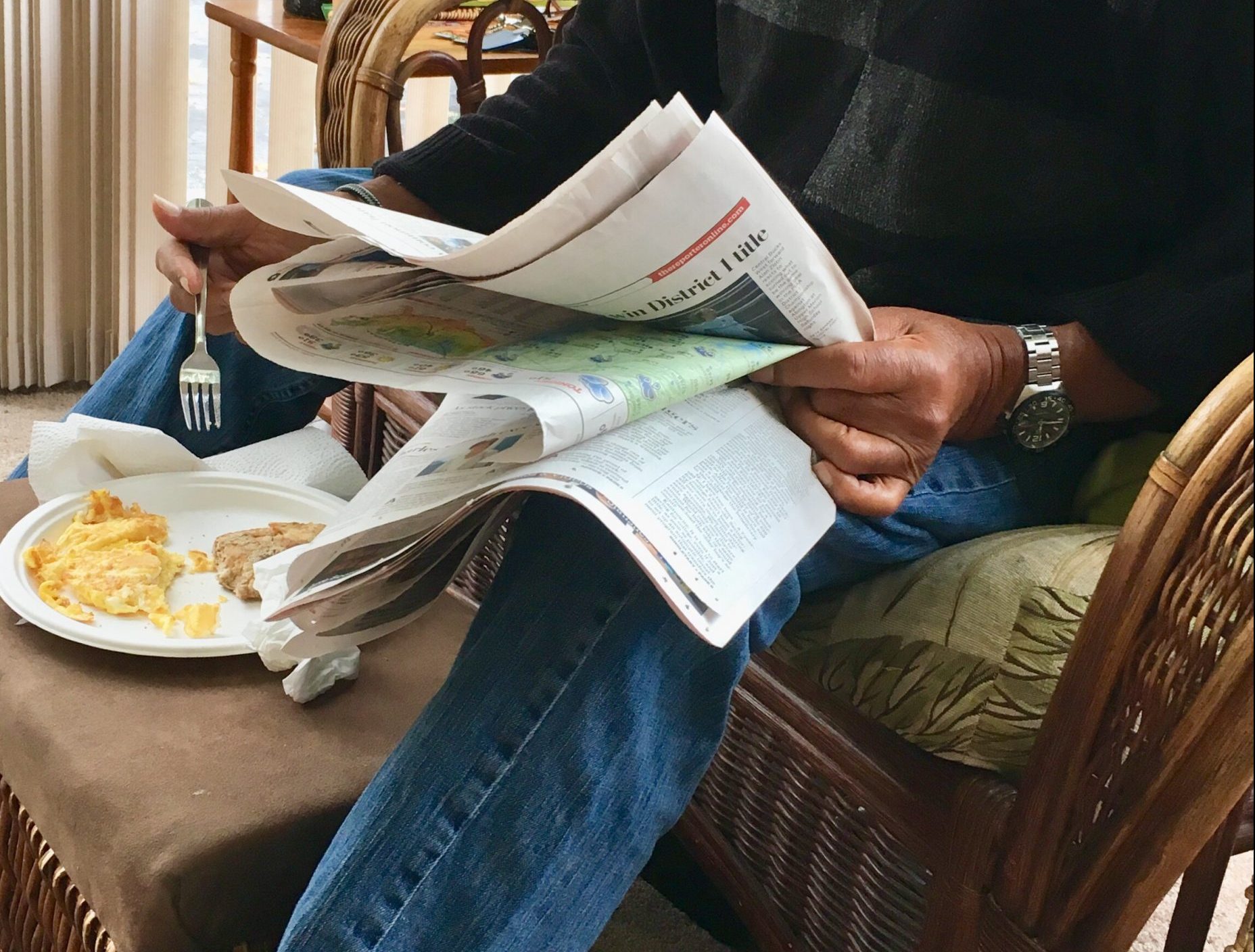 The Revitalization of Print Advertising 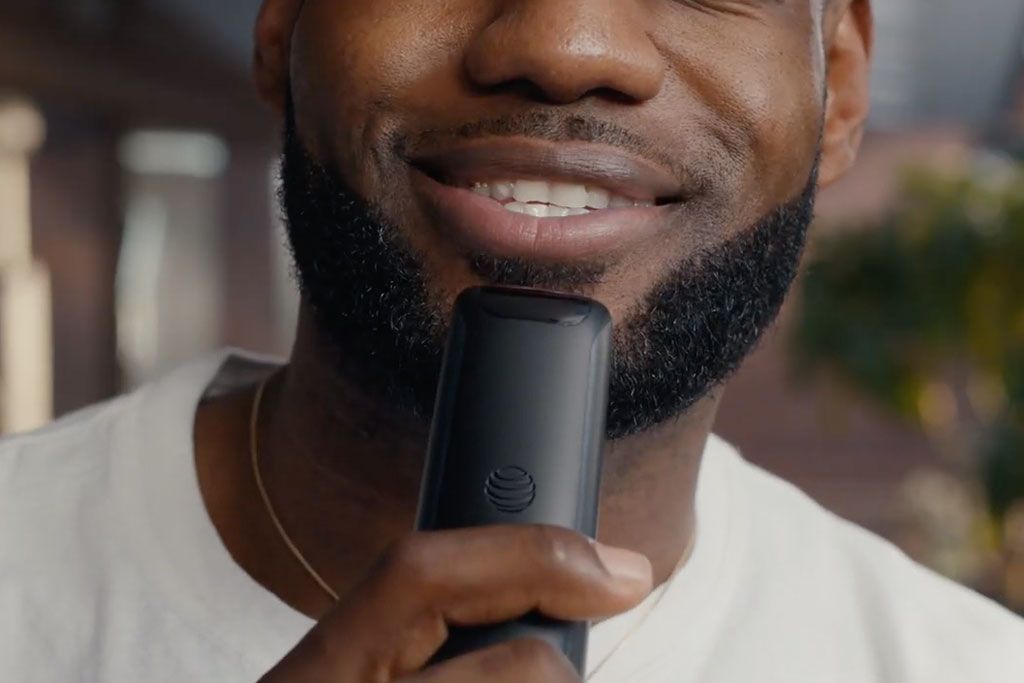 Study: Black consumers are group most influenced by brand values, diversity and practices 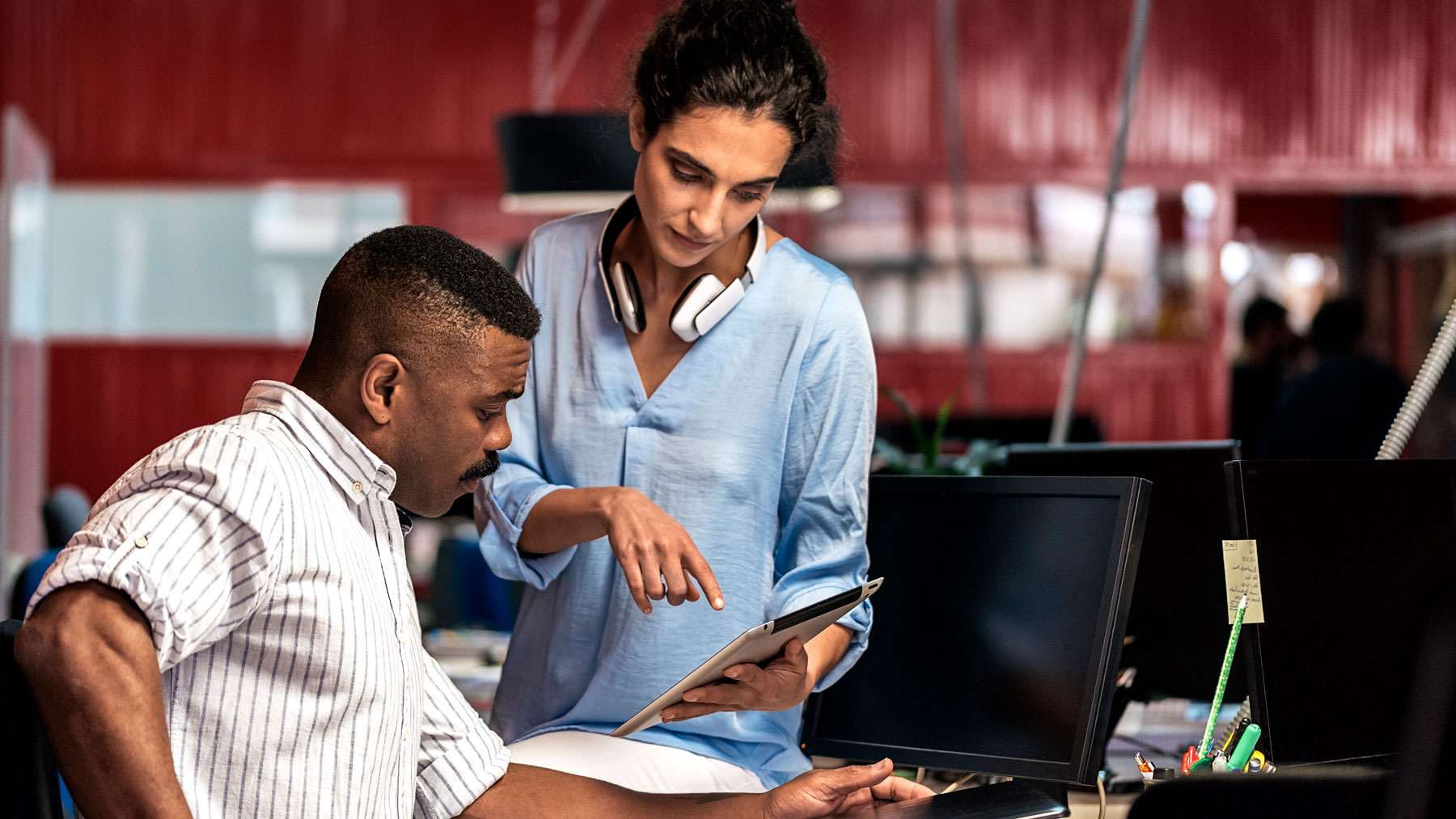 Copyright © 2022 The Miami Times, All rights reserved. Designed with ♥️ by Studio23.

As Florida’s oldest and largest Black newspaper, we are the premier medium for reaching South Florida’s Black Community. The Miami Times is a trusted name that continues to deliver results for both readers and advertisers. 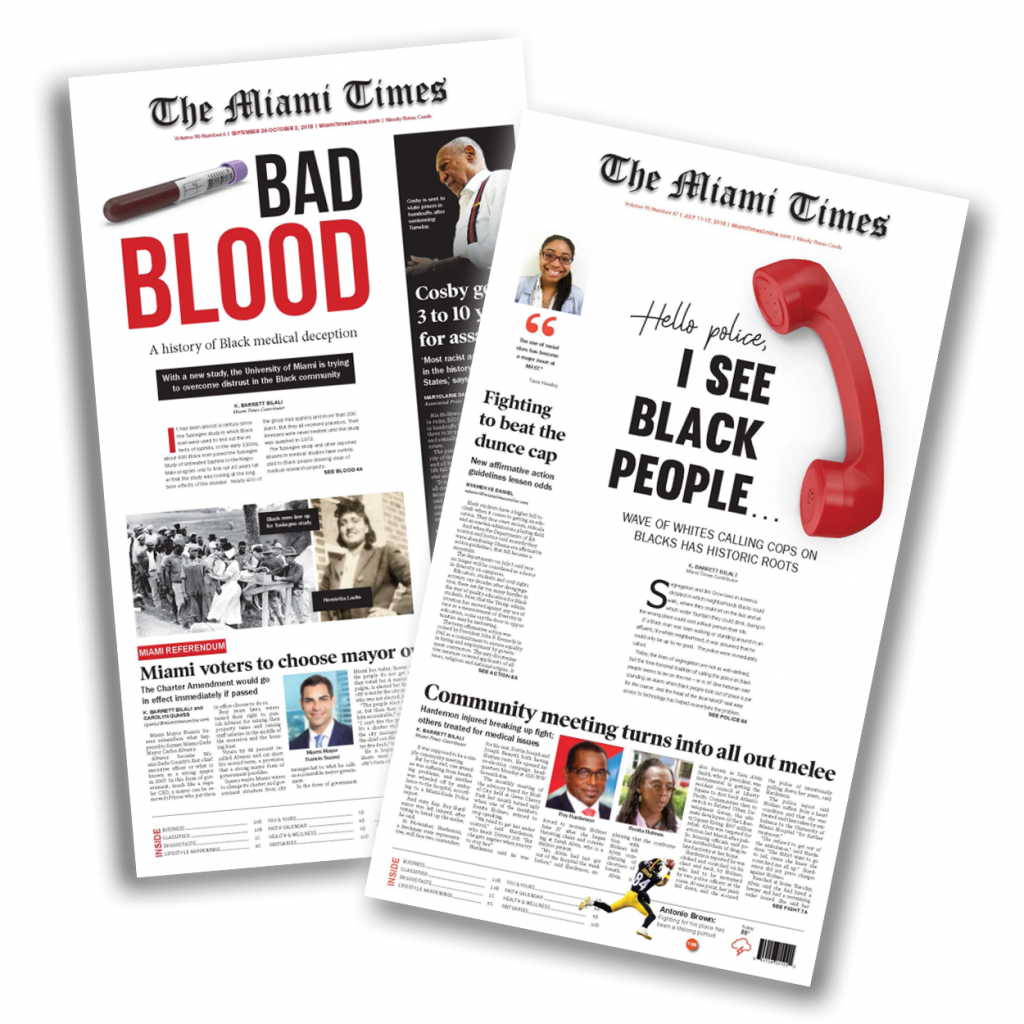